FacebookTwitterLinkedInEmailPrint分享Dow Jones:Norway’s sovereign-wealth fund said on Thursday it may stop buying oil and gas stocks, a move that would deprive the energy sector of investment from a $1 trillion asset manager.The Norwegian central bank, which uses the fund to invest the proceeds of the country’s oil industry, said that investing money back into the energy sector amplifies the government’s exposure to the price of crude, particularly given the country’s majority stake in Statoil ASA.Oil and gas equities currently account for around 6% of the Government Pension Fund Global’s benchmark index, or just more than 300 billion Norwegian kroner ($36.49 billion).The Stoxx Europe 600 Oil & Gas index drifted lower on the news of the potential divestment, before recovering. Shares in Statoil fell by as much as 1%. The fund also owns large stakes in most of the world’s oil majors, including a 0.92% stake in Chevron Corp., a 0.82% stake in Exxon Mobil Corp., 1.65% in BP PLC and 2.23% in Royal Dutch Shell PLC as of the end of 2016.“An orderly divestment process over a period of time won’t significantly impact share prices,” said Jefferies analyst Jason Gammel.Norges Bank, the central bank, made the proposal to Norway’s Ministry of Finance on Thursday, saying that, given its size, the fund accounts for an increasingly large share of the nation’s wealth and is an integral part of government fiscal policy. That means that the vulnerability of government wealth to a permanent drop in oil and gas prices would be reduced if the fund pulled out of the stocks in that sector, Norges Bank said.More: Norway Considers Pulling Its $1 Trillion Wealth Fund Out of Oil Stocks $1 Trillion Norwegian Fund Weighs Dropping Oil and Gas Stocks 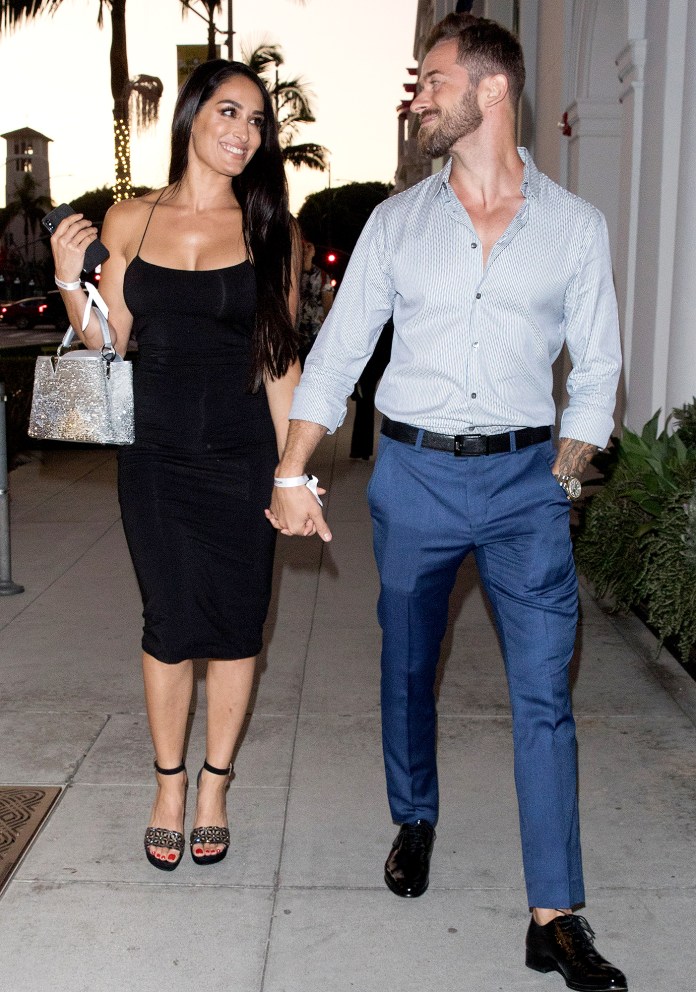